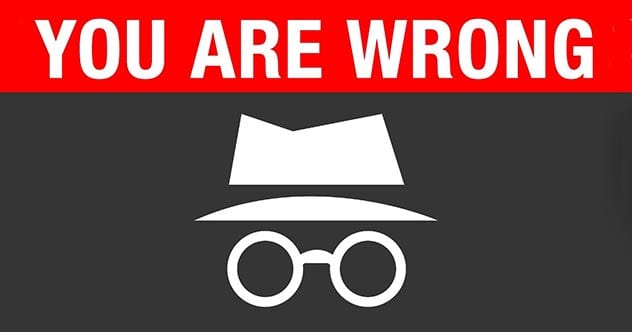 Let’s be honest, many people still aren’t tech-savvy. The late-night calls from grandma and grandpa panicking because their router is sporting a flashing red light instead of a steady blue light should be enough evidence to show that not a whole lot of people understand technology. So even though you may be able to talk grandma off the table and convince her that the router isn’t about to blow, you still may believe a few tech myths that many of us fall victim to today.

10 Putting Batteries in the Freezer makes them last longer

I remember those days. After hours of playing pokemon on my Gameboy and going through my last set of AA batteries, my intense gaming session is brought to an abrupt halt as my game powers down. Feeling defeated, I throw my batteries into the freezer in a desperate attempt to continue hunting legendary pokemon. Unsurprisingly, this never worked.

How many times have you heard that if you put your phone on the charger overnight you will ruin your battery? Thankfully, a lot of people are beginning to catch on and I’m hearing this myth a lot less. However, for those of you who still believe this is true, you’re sadly mistaken.

We’ve reached an age with technology (mainly our smartphones) that allow us to do incredible things. It’s called a smartphone for a reason folks. Smartphones are able to slow down the rate of charging as it gets closer to 100% and once there it won’t get overloaded with too much energy like most people seem to think. So, go ahead and put your phone on the charger for as long as you want, it won’t damage your battery in the process.

8 Sitting too close to the TV harms you

Ok this one isn’t that bad since sitting right in front of the TV isn’t the best idea but not for the reason you think. Oh, the nostalgia. I can remember pressing my face up against the screen while enjoying my favorite cartoons as a child. For some reason, it made me feel as if I was getting closer to the characters. Like I was pushing up against the fourth wall until I entered into their colorful universe. Whenever I did this, my mom would scold and prompt me to “get away from there,” as quickly as possible.

The myth that TV is harmful comes from the fact that they emitted x-rays from the screen. Nowadays, the TVs we have release little to no waves so it should never harm you, unless you spend all your waking life with your face up against the TV and even then, it probably won’t do much damage. Hopefully, you didn’t do the poltergeist and press your palms flat against the TV like Carol Anne when you were a child because the TVs back in the 50s and 60s packed a lot more x-ray power.

This is one myth that I fell for. When I first got my brand new macbook, I was super excited about the fact that I wouldn’t have to deal with the deadly blue screen or those pesky viruses that Windows computers are plagued with. Little did I know (or that I didn’t care to pay attention to) there are always going to be people out there to ruin a good thing. Yeah, it’s true that there are fewer viruses out there for the MacBook’s programming, but they can get viruses nonetheless. It took a great mind to design the MacBook and it takes a great mind to try and steal your info when you download unknown software. So think twice before visiting shady websites and clicking on their links. There’s only so much a half-eaten apple can do, and blocking viruses isn’t one of them.

6 Incognito Mode hides what you’re viewing on the Internet

It’s late-night and the wife is asleep. You attempt to wake her by whispering her name but she stays fast asleep. Feeling relieved, you take your phone to the bathroom for a bit of privacy and begin browsing the internet. Trying to keep what you’re viewing completely private, you open up Google Chrome and you open up an incognito window. Now, with complete privacy you click on the Google search bar and type in, “last-minute anniversary gifts,” because hiding the fact that you forgot to get your wife an anniversary gift is the only reason I can think of using incognito mode, right?

There’s one problem though, your data is still being saved by the sites you visit and hackers can still access your information. Even though your browsing history is hidden, if your wife wanted to contact the internet provider and find out what you’ve been up to, she technically could do so.

5 You Need An Expensive HDMI Cord

Ok, this myth is one that I’m sure a lot of Listverse readers would enjoy learning about as it could potentially save you a few extra bucks. People seem to think that the more expensive HDMI cord on the shelf works better than the ones with a lower price tag, but the truth is, that they all do the same thing. Virtually all HDMI cords are created equal, the only thing that you may find that can justify paying more money for an HDMI cord is the length. The longer it is, the more expensive it is. Otherwise, don’t waste your money on these cords. Incidentally, this is true for a lot of cables, including audio cables for sound equipment and recording devices! 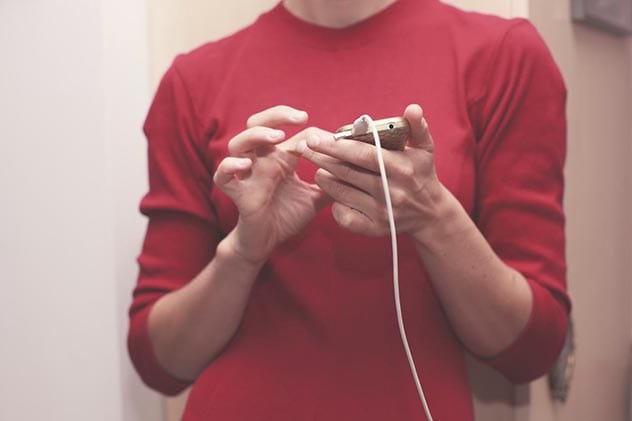 Word of mouth is a powerful tool when used correctly, but in the hands of people who lack proper analytical skills, some down-right laughable statements can get thrown around. Whether this myth is based on some truth or just some sort of urban legend that people love to reiterate to their friends to seem interesting for a moment, it has to be clear this isn’t true.

Now, phones have exploded before. After you read the rest of this article, take a second to look up a few videos of phones exploding in people’s pockets. It happens. But charging your phone and using it at the same time doesn’t put you at risk of having your phone blowing up in your hand like a grenade that was cooked too long. Long story short, go ahead and plug in your phone and scroll through tik tok until your heart’s content, it won’t cause you any harm.

Now, I’m pretty sure people have already caught on to this myth but there may be a few people out there who still believe the hype. Hey, no judgment from me.

The hairdryer up the nose myth comes from one of the most difficult times we have had to endure as American people, so it’s understandable that people were looking for a way to halt the progression of the deadly coronavirus. Apparently, heat kills the virus, so some brave people took it upon themselves to put a hairdryer against their nose and turned it on in hopes that they could cook out the virus. People have tried many self-prescribed home remedies to stop the virus. Bottom line is that these don’t work and you should always look to vitamins and medicine during pandemics. Well, that and whatever the doctor recommends.

2 You have to shut down your computer every night 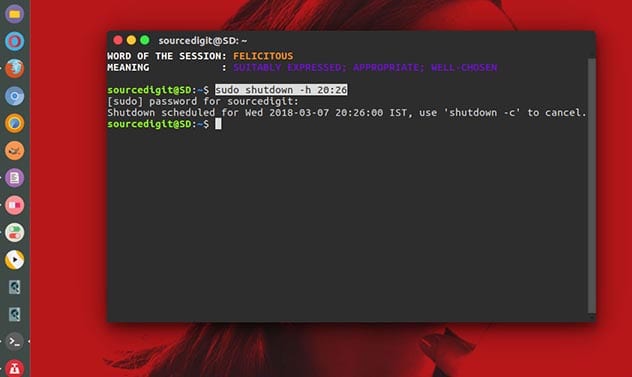 Despite knowing this is a myth I still make sure I shut down my computer every night. Apparently, people believe that shutting down your computer every night will help it to run better the next time you use it and help to increase its longevity overall. Computers, much like many devices, have a built-in power system that keeps it from overusing too much power, so you won’t have to worry about leaving it on all night.

1 You Shouldn’t Use a Third Party Charger 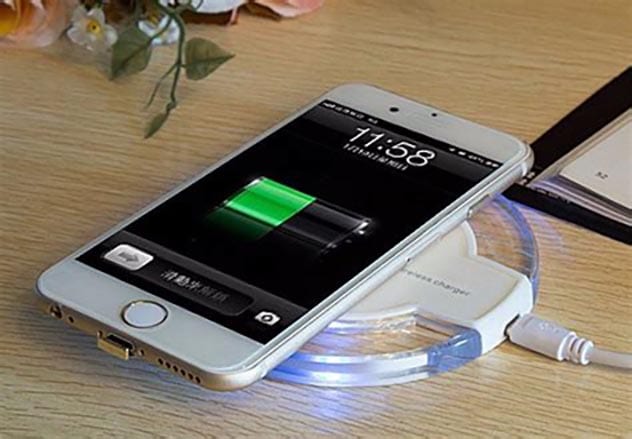 I can picture it, a bunch of secret shoppers hired by Sprint to walk around near the off-brand chargers and whisper to the customers that they shouldn’t buy them because it can “damage your battery.” How else would a rumored myth like this one spread? There has to be some manufacturer’s way to keep its existing customers from buying third-party products, right? Ok, I’m getting ahead of myself, but you have to admit that this at least sounds plausible.

Anyway, you can save an extra dollar or two and buy those third-party chargers for your phone, it won’t ruin your battery. So, the next time you buy a Wal-Mart charger for your android, and someone says to you. “Hey, that can ruin your phone battery,” assume that they’re working for Sprint or some other big-name phone company.

10 Ways Technology Is Changing You For The Worse

About The Author: I’m a writer that enjoys the challenge of writing about almost anything. When I’m not writing, you can usually find me binge-watching a new anime series or playing through another single-player campaign on PlayStation. Follow me on Twitter and Instagram @sobreezy31